by michaelshellshear | What is Alexander Technique 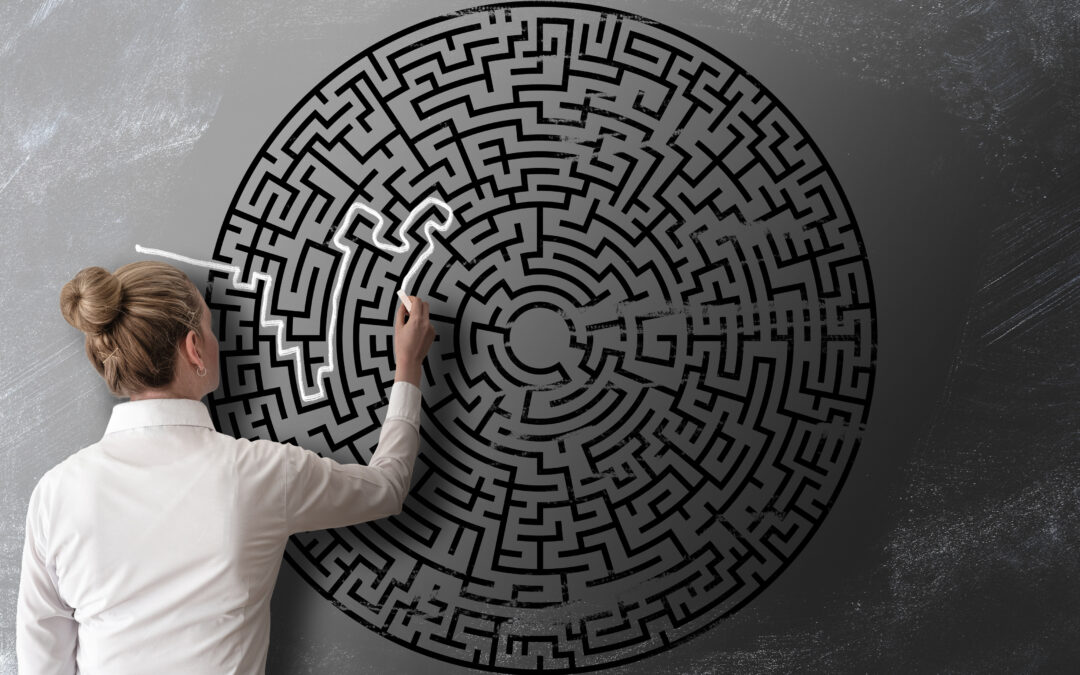 The Alexander approach to human functioning.

Static stability is the state of staying constant, no matter what. Adaptive variability is our ability to adapt and adjust to rapidly changing contexts.

A behaviour that is useful in one context may not translate as a useful behaviour in another.  Many of the new discoveries from neuroscience and systems theory parallel Alexander Technique ideas.

Example: Think of a soldier on a battlefield. Hyper-vigilance is an appropriate and useful behaviour within that context. It maintains a certain high-level fight/flight response that can be called upon at any moment by the soldier. Hyper-vigilance keeps the sympathetic nervous system active releasing cortisol and adrenaline to allow for instant response to danger. It informs the human system that it is in a situation of immanent threat. It has turned off digestion, immune response and the calming influence of the para-sympathetic nervous system, as the context of the battlefield requires life or death decision making.

But now, imagine that same soldier is home from the war, but is still using their learned hyper-vigilance as their triggered response within mundane contexts. He or she cannot sleep, cannot engage with others, is permanently on-guard, maintains a permanent rigidity of muscles, is prone to infections and inflammations and has problems with digestion. The fixed-pattern (static stability) no longer serves that individual-in fact it constrains them.

In our society stability is thought of as a positive trait, but stability is not always the constructive outcome that we imagine. “Variability” is an indicator of a complex system’s ability to adapt to changing circumstances and context. Throughout our life our success is measured by our ability to adapt, learn and evolve to change.  Static stability is the state of staying constant, no matter what. Staying constant, no matter what, can have extremely poor outcomes.

The Alexander approach to teaching provides you with the opportunity for choice within your movement and posture.

Alexander addresses your fixed patterns. It helps you to apply adaptive flexibility in the way you move and balance. This can lead to many positive outcomes. Movement and balance influence all the parts of our human body in an interdependent way. Consider your breath is movement, your blood moves, your digestion is a movement, the firing of the nerves is movement. Everything we do is based in movement.

Systems Alexander Technique works with a model of human functioning that is interdependent and complex. Donella Meadows in her book, Thinking in Systems describes complex systems as interdependent elements that flow in relation to each other.

“Reductionism” is a way of looking at human health and wellbeing that is extremely focused. To know the system, you must understand each component in minute detail. By knowing each component part of a system intricately, you come to know the entire system.

This approach has led to some spectacular success and discovery in the field of medicine, science, and philosophy. One of the defining characteristics of this age is the massive improvement in lifestyle that modern science and medicine has afforded the world.

The problem is that reductionist approaches can become blinkered. They can take a silo approach to human health and wellbeing. This can be alienating and, at times, negatively impactful.

The Alexander approach is holistic

The second perspective on human functioning is called “holism”. This perspective suggests that the only way that you can completely understand a system is to look at the working of all the components together. In the 1890’s, FM Alexander observed, what he described as, an integration of thought, emotion, and movement: – a “psycho-physical” unity, when people moved.

Alexander was a gifted and astute observer. He developed and carried out long running experiments to validate his observations and he was able to describe a holistic model of human functioning based on, what he called, “psycho-physical unity”. The model is still as compelling today as it was 130 years ago.

“The phrase ‘All together, one after the other” expresses the idea of combined activity I wish to convey.”[1]

Emergence describes when a complete system is more than the sum of all the component parts. Each component part has an identity, which is different within a system to the identity they have in isolation.

So, if I lift a person’s arm or leg for them and then, I get the person to move their arm or their leg; that limb is going to perform differently. When I lift their leg, their muscles aren’t used so much, the leg works like a mechanical lever. However, when they move their leg, for themselves, it takes on the personality of the individual, their pattern of tension, their fixed set. When the leg moves together with the other leg, it moves differently again. In fact, the leg identifies itself differently, moves and coordinates differently depending on the context. It adapts to its environment, as do all the component parts of the body. Arms, legs and all our component parts do not work in isolation. Their “identity” is different in the system depending on activity and context.

In the quote above, Alexander recognised that each component of the body has a unique identity which changes when coordination occurs.

Each component part of the human system of functioning has a structural identity, an action, an interaction, and a feedback message. Our component parts may also have variability, which allows them to adapt to their environment and the unique make-up of the current situation. Taking all this into account, we can see why the total adds up to more than the sum of the parts.

In the Alexander model teachers don’t function as mechanics. They work with individuals, considering their unique physiological expression. This requires a high degree of understanding, observation, and care by the teacher.  The teacher must be immediate and present for each student and their individual needs. An onlooker observing someone having an Alexander lesson, could easily write it off as an unusual type of physical therapy. In fact, for most students the heightened stream of information and awareness from their body, the unusual lightness of movement, the powerful experience of focused attention becomes an experience that is far more than the sum of its parts. Rather, the experience quite often serves as a landmark for extraordinary self-understanding, awareness, and clarity, integrated within movement.

and this book , “Thinking in Systems” by Donella H Meadows